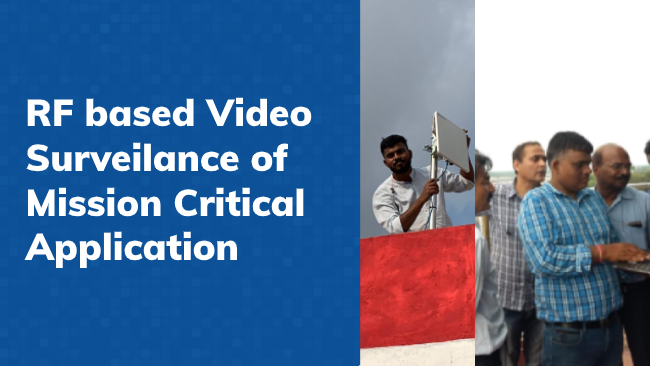 Successful use of RF based data transfer & real-time Video surveilance of Critical Airplane movement in Airport Air-strip over 5 km of Aerial distance and eventually saving cost on fiber, legal and safety hassles.

A leading Airport Operating company of India- our client - had a unique challenge for a leading south India city Airport. As per DGCA (Director General of Civil Aviation) security norm – the ATC (Air Traffic Control) tower should be able to view seamlessly on real-time basis the landing, take-off of the Airplanes and turning around on the Air-strip. Usually the Aerial distance between the ATC tower and runway tarmac is 4-5 kilometer.

Unfortunately for this particular Airport, due to obstruction of vegetation, the ATC team was not able to see the real-time view of turning around of the Aircraft post landing /take off while running on the air strip. This was a big security threat – A momentary lapse by the pilot while U-turn of Aircraft could lead to fatal accident. Hence they were getting regular warning from DGCA to sort this out.

It was a technical, legal and financial challenge for the local authorities. They needed a powerful Camera with long range of IR to even see things clearly during night time. The other challenge was to transmit the camera feed to the 5 kilometer away ATC tower on real time basis. Option of transmitting the data through Fiber was ruled out – as it was not allowed from safety point of view. Also financially it was not viable.

The issue was hanging

A close look of the site – the vegetation obstruction, actual landing of the airplanes from ATC tower and the challenge of Fiber laying in terms of cost, safety & legal issues led our technical team to propose a solution based on RF based Video Surveilance – using powerful Cambium PTP 450i pair and combination of powerful Tyco cameras – One PTZ camera with 500 meter IR range and a pair of fixed cameras.

The team worked on the complete architecture

Infact post the successful roll-out of the first project , we were awarded 2 more bigger projects. This clearly proves the value creation and uniqueness of this novel future proof concept of sustainable and secured living. 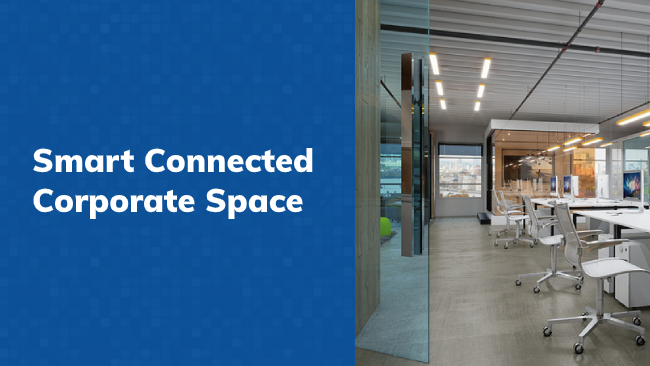 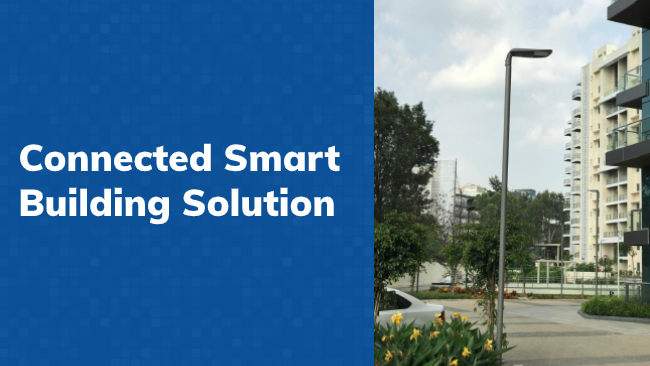 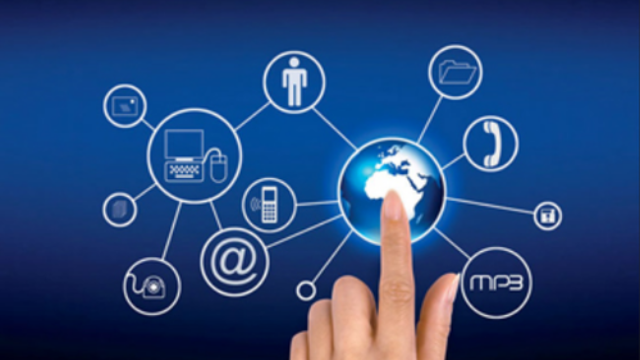